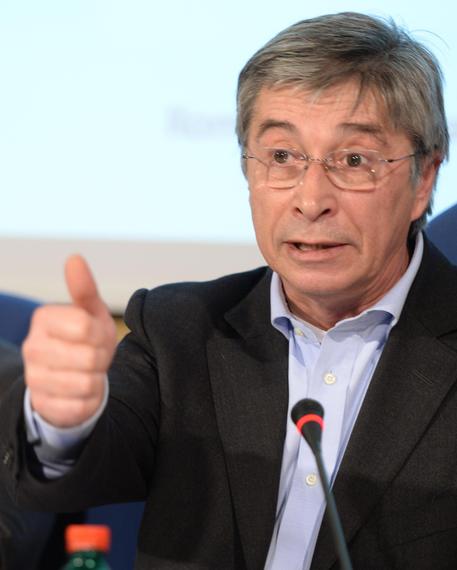 (ANSA) - Rome, September 11 - Italians living in the central Emilia-Romagna region will go to the polls on November 23 to vote for a new governor, officials said Thursday.
Elections were triggered by the resignation of former governor Vasco Errani after he was convicted of fraud in July and sentenced to a year in prison.
The court sentenced two co-defendants in the so-called Terremerse case, both of them regional officials, to 14 months behind bars.
Errani had first been acquitted in 2012 in a fast-track procedure on charges that he favored his brother in a business deal that made use of public funds.
Prosecutors alleged that in 2005 Errani helped his brother, Giovanni, obtain one million euros in regional funds used to pay for the building of a new winery in the Terremerse cooperative, in the town of Imola.
The investigation into the loan began in 2009, after Italian daily newspaper Il Giornale suggested there may have been irregularities in the issuing of the funds.