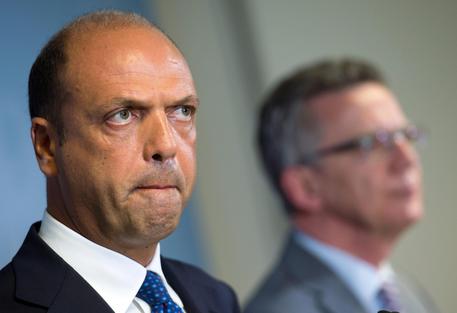 (See related) (ANSA) - Rome, September 9 - Interior Minister Angelino Alfano said Tuesday that at least 48 people are known to have left Italy and gone to fight in Syria. One young man from Genoa bearing an Italian passport was killed in Syria in June, Alfano told a meeting on security in the Lower House.
Italy must also strengthen its laws to deal with the threat of jihadists heading to theatres of war such as Syria, he added.
Earlier, he warned that the Islamic militant group ISIS has unprecedented resources to fund its terrorist activities.
His remarks came a day before United States President Barack Obama was to reveal a new American plan to build an international coalition against the terrorist group.