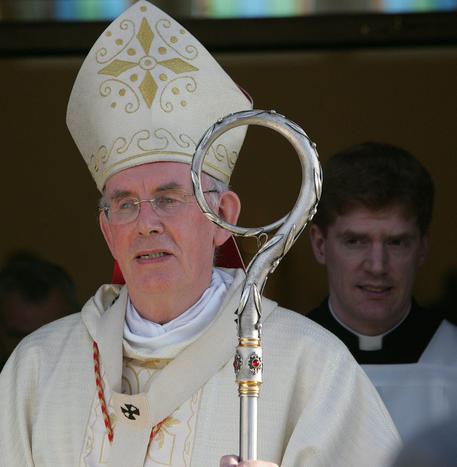 (ANSA) - Vatican City, September 8 - Pope Francis has accepted the resignation of Irish Cardinal Sean Brady as archbishop of Armagh, in Ireland, the Vatican said Monday.
The 75-year-old cardinal cited age as his reason for stepping down. Brady, who is also the head of the Irish Catholic Church, has faced repeated calls to resign over his role in covering up sex abuse by priests.
In 2012, he rejected calls to resign after a BBC documentary reported he failed to warn parents their children were being sexually abused by a priest in 1975, The New York Times reported. An abuse victim, Brendan Boland, reportedly gave Brady the names of children being assaulted by the priest but the cardinal failed to act to ensure their safety, according to the BBC documentary.
Brady was one of four cardinals whose participation in a 2012 conclave to help vote for a successor to Pope Benedict XVI was questioned due to sexual abuse allegations. Former Los Angeles archbishop Cardinal Roger Mahony, Cardinal Timothy Dolan of New York, and Belgium's Cardinal Godfried Daneels were the other three.
The Armagh diocese passes to Monsignor Eamon Martin, the Vatican said.