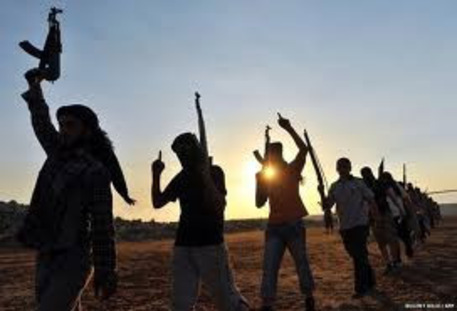 (ANSA) - Venice, September 5 - Bilal Bosnic, a 41-year-old member of the ultraconservative Wahhabi religious sect, was arrested on Friday by local police in Bosnia for allegedly recruiting Bosnian jihadists in northern Italy, local media sources said.
Investigators allege Bosnic frequented Islamic centers in northern Italy in order to recruit jihadists, and he was allegedly responsible for recruiting Ismar Mesinovic, a Bosnian who was killed in a shooting in Syria in January.
More than 15 others were arrested and a large quantity of weapons seized in the operation, which involved more than 200 agents.