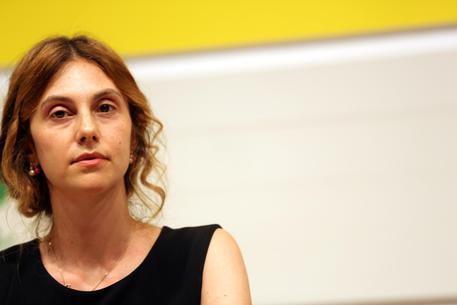 (ANSA) - Rome, September 5 - Civil servant purchasing power has fallen 10.5% since 2010, with an additional 2% predicted for 2015, said consumer group Codacons on Friday.
The group attributed the drop to the government's 2010 reform measure which put a salary freeze and block on contract bargaining for civil servants.
The group said that it is studying the feasibility of bringing a class action lawsuit against the government for its decision to continue the current contract block through 2015.
"The decision to extend the salary freeze into 2015 harms Italy and its civil servants, creating discrimination and unequal treatment with respect to other workers," said Codacons president Carlo Rienzi.