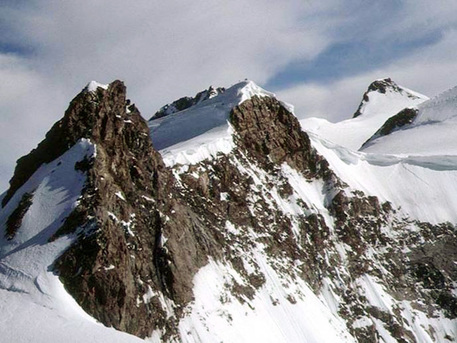 (ANSA) - Turin, September 3 - Vast deposits of gold "as large as those in South Africa" are to be found in the Monte Rosa mountain in Italy's northern Verbania province, the scholar Rita Mabel Schiavo claimed Wednesday.
Schiavo said the last gold mine in the area was closed in 1961 following an accident in which four people died, adding that she will prospect for the gold in Monte Rosa during Italy's "Planet Earth Week," which is a series of "Geo-events" being held on the peninsula from October 12 to October 19.