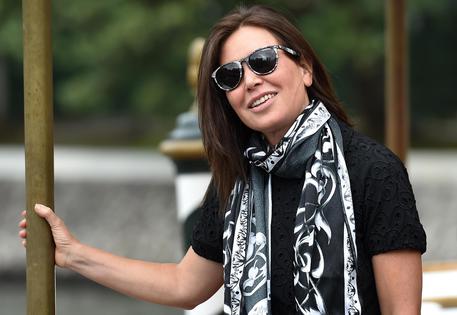 (see related)(ANSA) - Venice, September 3 - Italy's president can have no issue with parts of her film that deal with his alleged pressure on behalf of a former minister while he was under investigation for Mob ties, director Sabina Guzzanti said Wednesday at the Venice Film Festival.
President Giorgio Napolitano allegedly intervened on behalf of former interior minister and current Senator Nicola Mancino, who stands accused of perjury in an ongoing State-Mafia trial in Sicily.
Mancino has been charged along with 11 other people in relation to alleged negotiations between the State and Cosa Nostra to stop a series of bomb attacks in the early 1990s that claimed the lives of anti-Mafia judges Giovanni Falcone and Paolo Borsellino in 1992, among others.
"Napolitano cannot take issue. Every word about him in my film has been checked over 1,678 times," Guzzanti told reporters after the screening of her movie satire La Trattattiva (The Negotiation).