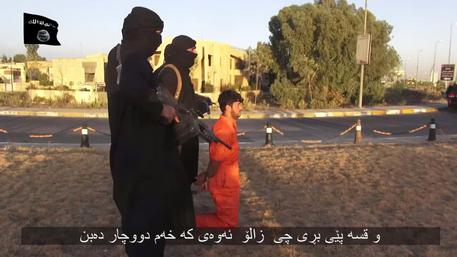 (ANSA) - Rome, September 2 - ISIS Islamist militants are carrying out "a wave of ethnic cleansing" against minorities in northern Iraq, Amnesty International said Tuesday.
ISIS has turned the region into "blood-soaked killing fields", the human rights group said Earlier the UN announced it was sending a team to Iraq to investigate "acts of inhumanity on an unimaginable scale". ISIS and allied Sunni rebels have seized large swathes of Iraq and Syria, killing thousands of people have been killed, the majority of them civilians.
More than a million have been forced to flee their homes in recent months.