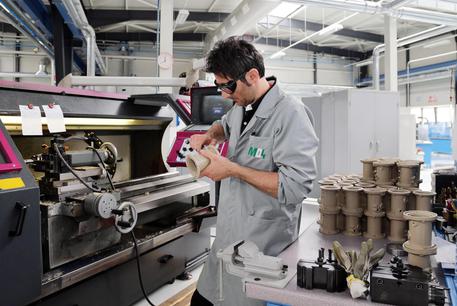 (ANSA) - Berlin, August 12 - Jobless claims in Germany are on the rise, and Italians are the second-largest beneficiary group, German tabloid newspaper Bild reported Tuesday.
Claims for the so-called Hartz IV benefits - named after the commission chaired by Peter Hartz that introduced them in 2004 - have topped 300,000 for the first time, and most of the beneficiaries are from Eastern Europe and Italy, according to the tabloid. These break down into 80,403 unemployed workers from Poland, 66,458 Italians, 43,513 Greeks and 32,273 Bulgarians. April jobless claims rose 21.6% (+53.512) over the previous month, Bild said.