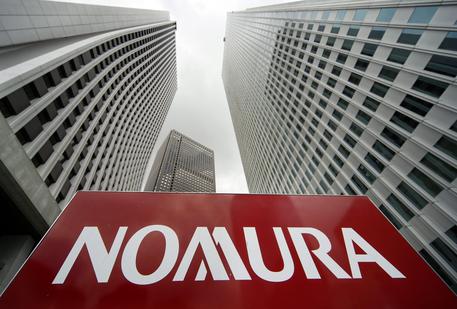 (ANSA) - Palermo, July 28 - Italian tax police on Monday said they seized 104 million euros from Japanese investment bank Nomura as part of a probe into allegations of fraud involving Sicily's regional government.
Investigators said that seven individuals, including former consultants to Sicily's health authorities as well as bank staff, were being investigated.
The probe is looking at past debt restructuring deals as well as other financial arrangements including derivatives between 2000 and 2006 involving Nomura.
Police also seized assets including 13 companies, 27 buildings and 23 pieces of property.
In a statement, Nomura said it was "aware of the action taken by the public prosecutor in Sicily, which relates to trades entered into by Nomura and the Region of Sicily".
"We are reviewing the situation fully and will cooperate with the judiciary in this matter," the bank said in its statement.