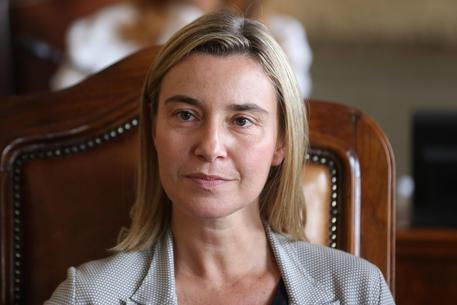 (ANSA) - Brussels, July 16 - The Party of European Socialists (PES) is requesting that Italian Foreign Minister Federica Mogherini be nominated the EU's new high representative for foreign affairs, the group's whip in the European Parliament, Gianni Pittella, said Wednesday. The PES is also requesting its candidate, Danish Prime Minister Helle Thorning Schmidt, be the new president of the European Council, Pittella said. He added that, under this proposal, a candidate from the centre-right European People's Party (EPP) would be the new Eurogroup head after the EPP's Jean Claude Juncker was nominated president of the European Commission.
European leaders are set to seek an agreement on the top EU posts at a summit in Brussels later on Wednesday.