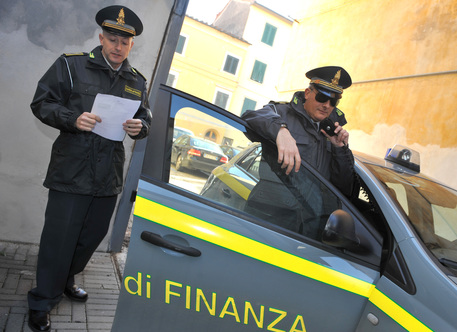 (ANSA) - Gorizia, July 3 - Finance police said Thursday they had uncovered 10 companies falsely claiming to be foreign operating in northern Italy.
The firms were implicated in alleged tax evasion to the tune of over 44 million euros, police said.
The companies, operating largely in the naval carpentry sector, were registered abroad but operated in the province of Gorizia in the northern Friuli Venezia Giulia region without declaring their income to either Italian or foreign tax authorities.
They were also found to employ over 500 people without legal job contracts. Eleven people have been placed under investigation in connection with the fraud, which was discovered during routine checks on companies operating in the ship-building sector in the Gorizia area.