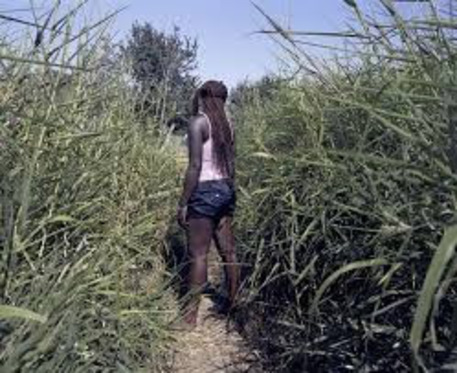 (ANSA) - Rome, June 25 - In what could be a precedent-setting verdict, a Rome court on Wednesday ruled that prostitutes have a right to demand payment for their services, and that their earnings cannot be considered illicit.
The ruling came in the case of Nigerian woman who pestered a client with text messages demanding her agreed-upon 100 euro fee which the john, an Italian, refused to pay after the deed was done.
The court downgraded the woman's charges from extortion, which is punishable with six-to-20 years in prison, to a lesser one of coercion, sentencing her to four months.
There was no extortion because "the earnings were rightfully hers", the court wrote.
"This extremely young woman who does not speak a word of Italian, making her an inevitable victim of trafficking and exploitation, cannot be considered on an equal basis with her Italian client, an economically powerful professional, who arrogantly abuses this position of power in order to avoid paying for sexual services rendered", the court added.