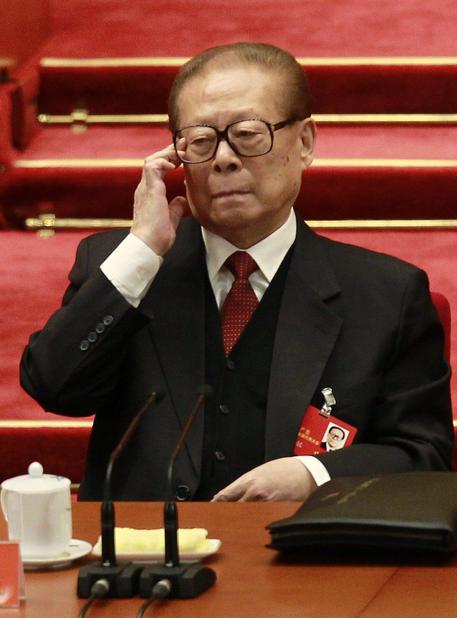 (ANSA) - Madrid, June 24 - A Spanish court on Tuesday decided to drop a case against high-ranking Chinese political and military officials on allegations of genocide in Tibet in light of new legislation making it more difficult for prosecutors to investigate crimes committed outside the country's borders.
Spanish judge Ismael Moreno ordered the arrest of former Chinese President Jiang Zemin, ex-premier Li Peng and three others on February 10 on charges of genocide, torture and crimes against humanity allegedly committed during the 1980s and 1990s under Spain's recognition of the principle of universal jurisdiction used to investigate human-rights abuses around the world.
"Jiang exercised supervisory authority over the people who directly committed abuses, which makes him responsible for acts of torture and other major abuses of human rights perpetrated by his subordinates against the people of Tibet," Moreno wrote in his ruling at the time.
However soon afterwards the Spanish parliament approved a reform introduced by the conservative majority People's Party (PP) of Premier Mariano Rajoy allowing judges to investigate only alleged crimes committed by Spanish nationals or by residents in Spain.
On Tuesday the National Court ruled to dismiss the case with nine votes in favour and seven against.
The judges who voted against dropping the case argued that the reform should be examined by the Constitutional Court.