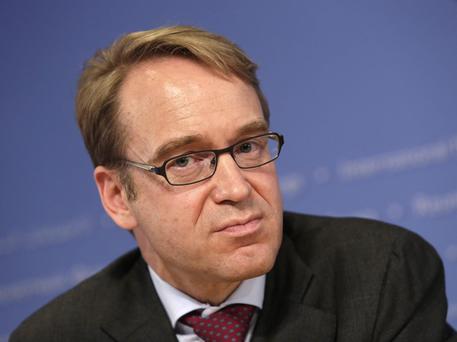 (ANSA) - Berlin, June 24 - The possible loosening of the stability pact contemplating stringent fiscal policies for European Union member states would be "fatal", Bundesbank President Jens Weidmann said Tuesday.
Such a move "could send major shockwaves" through eurozone countries, Weidmann said. Earlier German Finance Minister Wolfgang Schaeuble said loosening the stability pact and increasing debt would be the "worst mistake" the European Union could make. "It is necessary to "stick to the rules we agreed together, no more, no less," insisted Schaeuble in reference to the strict limits on government deficit and debt.
The comments came on the same day that Italian Premier Matteo Renzi said the stability pact was just as much about growth as it was about fiscal discipline.
"There is no possible stability without growth; without growth there is no movement," he said, adding that Germany had been one of the first countries to break the letter of the law a decade ago.