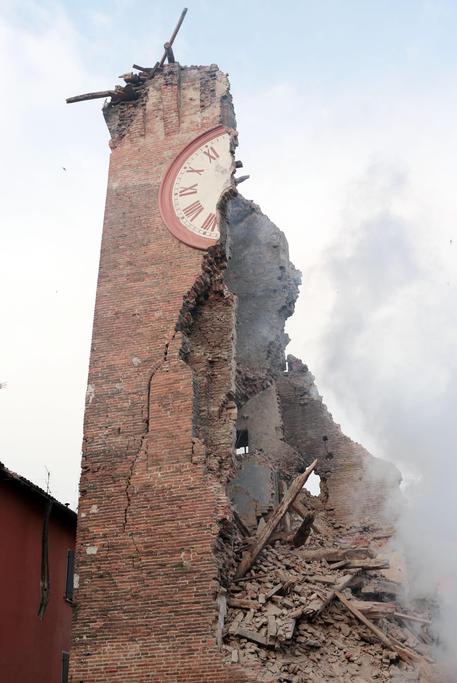 (ANSA) - Bologna, June 18 - A law-enforcement meeting in Italy's Emilia-Romagna region on Wednesday found that the Calabria-based 'Ndrangheta mafia is the most infiltrated in this wealthy northern region, where it has caused a rise in financial wrongdoing and in the overall crime rate.
The meeting of prefects, police commissioners, Carabinieri military police, and tax police commanders found that 55 companies involved in reconstruction in the wake of two major earthquakes that killed 26 people and caused widespread damage in May 2012 have been black-listed after investigators found they had mafia links.
Of these, more than half had links with the 'Ndrangheta, and the rest were connected to the Sicilian Mafia and the Naples-based Camorra mafia.
The 'Ndrangheta is believed to be the most powerful of Italy's mafias for its virtual stranglehold on the European cocaine trade.