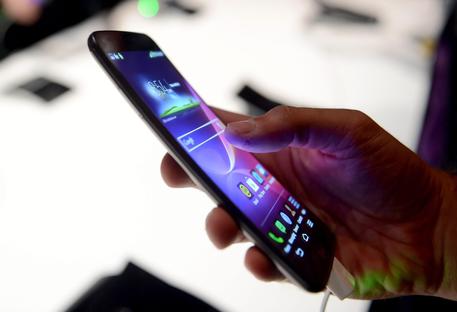 (People's Daily Online) - Beijing, June 12 - The number of Latin American users of WeChat, known in Chinese as Weixin, saw a 1000% increase in the first quarter over the same period of last year, far exceeding the growth rate of competitor Whatsapp, a survey shows. According to market research company Global Networking Index, Argentina, Brazil and Mexico witnessed fastest growth in the number of WeChat users. WeChat is a mobile text and voice messaging communication app developed by Tencent, an Internet service company in China.
The number of users in Argentina, Brazil and Mexico witnessed 835%, 1,108%, and 2,502% year-on-year growth respectively at the first quarter.
Jason Mander, director of market trends research at Global Networking Index, said that in the past 12 months, thanks to the rapid growth, WeChat has established its important position in the world of social networking media. It predicted that at the beginning of 2015, there will be another 90 million users.
The survey attributed the following two reasons to the popularity of WeChat in Latin America: One is that the popularity of smartphones and the Internet; the other is a large number of Chinese enterprises investing in Latin America, which allows local people to have the opportunities to contact with Chinese people and became familiar with and willing to use China's social software.