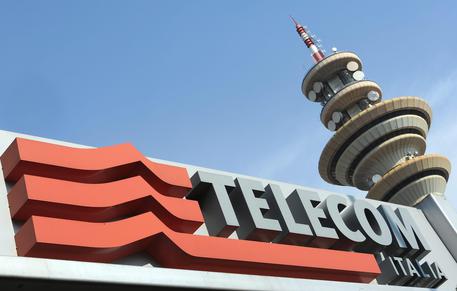 (ANSA) - Milan, June 11 - The board of Italian insurer Generali has decided to exit its holding in Telco SpA, the investor group that controls the board of Telecom Italia. Generali owns a 19.3% stake in Telco.
A company statement issued on Wednesday said that Generali CEO Mario Greco had been tasked with deciding on the details of implementation. The stake could be sold on the market or directly to another investor.
The decision is in line with a 2007 shareholders pact, it said. The Trieste-headquartered group noted that the pact would be binding on Generali until it expires on February 28 next year, or until the exit has been finalized should this occur first. The finalization will be subject to the completion of all necessary procedures. Generali noted that the exit is in line with the group's strategy of actively managing its assets and that it will facilitate investment management.