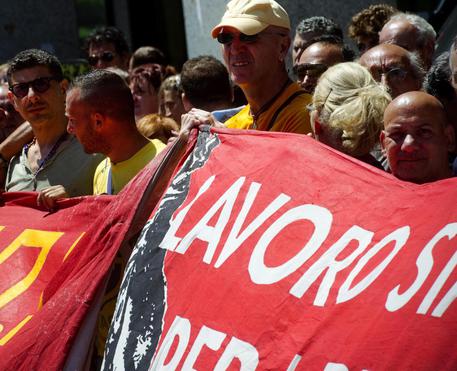 Unemployment in Italy reached 13.6% in the first quarter of 2014, the national statistics agency said Tuesday, adding that youth joblessness has hit 46%.
Both national unemployment and youth unemployment were at record highs since quarterly records were first tabulated in 1977, Istat said. The national unemployment rate was up 0.8% on the same period last year. In the first three months of this year, a total of 3,487,000 Italians were out of work, up by 212,000 since the same period in 2013. According to the data, young people aged 15-24 were hit the hardest.
As youth joblessness in Italy nears 50%, only Spain and Greece are worse within the European Union.