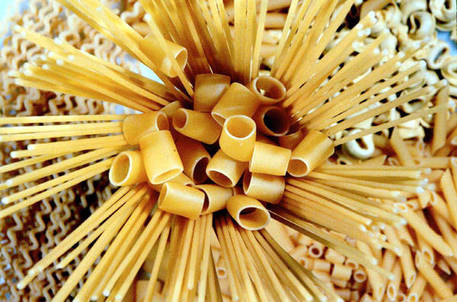 (ANSA) - Rome, June 3 - The 5-Star Movement (M5S) found itself at the butt of jokes on social media on Tuesday after MPs from the anti-establishment group inadvertently proposed banning buckwheat as part of a drive to defend the integrity of Italian foods.
In a proposal for a law against food piracy last year, a group of M5S lawmakers complained that "a third of the pasta sold in Italy is produced with buckwheat".
On Tuesday, M5S MP Filippo Gallinella, the lead proponent of the bill, said that the misunderstanding was caused by a typo. He said the sentence should have read "foreign wheat" (grano straniero), rather than "buckwheat" (grano saraceno).
The explanation did not stop the M5S getting ribbed on the Internet, with some joking that the movement would next be out to stop Italians eating Russian salad or "zuppa inglese" (English soup) - a custard-based dessert not dissimilar to trifle.