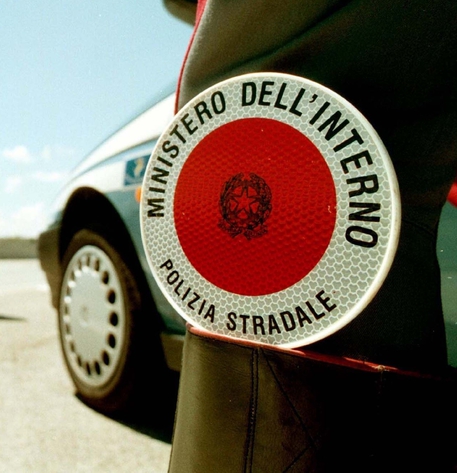 (supersedes previous) (ANSA) - Milan, June 3 - A young carer was in custody in Milan on Tuesday after being caught red-handed stealing 17,000 euros from a a 93-year-old woman and spending it on cocaine and slot machines. Police said the 26-year-old woman withdrew the money straight from the victims's bank account in 35 separate transactions over the course of three months. The elderly woman's son noticed the missing cash as he went to purchase the carer a ticket to Sardinia using his mother's bank card, police said. After pinpointing the ATM machine the suspect tended to use, police set up a sting and waited for her to strike again, catching her in the act on Saturday. A search at the suspect's house turned up a scale and 50 grams of cocaine, enough to charge her with intent to deal. Police also said they had reason to believe she spent much of the loot on slot machines.