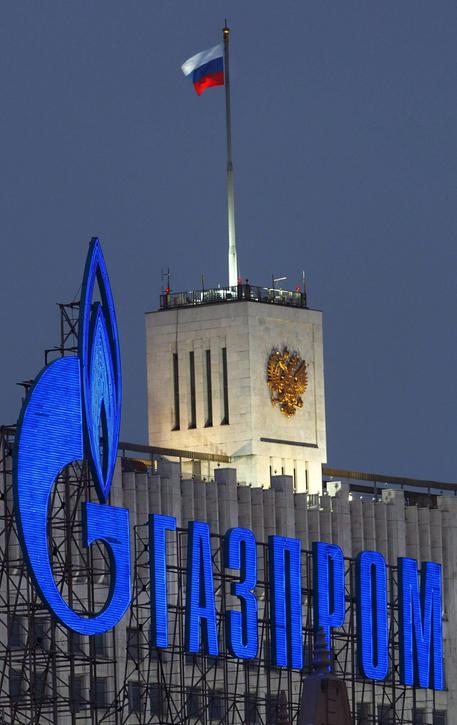 (ANSA) - Milan, May 29 - Trade between Italy and Russia reached 31 billion euros in 2013, with strong growth in imports to and exports from Italy, said the Milan Chamber of Commerce Thursday.
Imports from Russia to Italy rose 9.5% from 2012 to 2013, while exports from Italy to Russia climbed 9.5%, according to the study presented Thursday at the Moscow-Milan Business Forum.
Imports to Italy from Russia were led by extraction products, like gas and oil.
Exports to Russia from Italy were dominated by manufactured products, such as machinery and textiles.
Milan came first among Italian cities for exports to Russia, with 1.2 billion euros' worth - a 12.4% rise in 2013 over the previous year.
"Milan is fundamental for Moscow, and is our fourth economic partner with a significant trade volume," said Sergey Cheremin, a Russian minister that oversees Moscow.
The Milan Chamber of Commerce study was based on 2012 and 2013 data from the Italian statistical agency Istat.