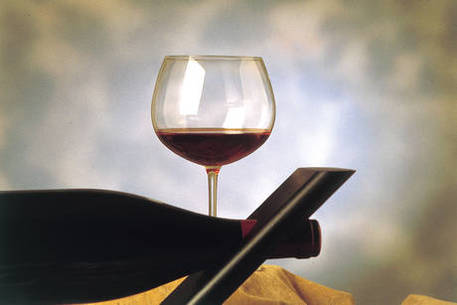 (ANSA) - London, May 29 - British members of parliament continue to knock back the booze even as the government tries to convince the country to cut down its alcohol consumption, the Times reported Thursday.
The House of Commons alone spent 1.4 million pounds (1.7 million euros) in 2012 and 2013 supplying its several bars with alcoholic beverages for MPs and their assistants and guests, the newspaper said.
House of Commons Sauvignon alone accounted for nearly 50,000 bottles purchased, followed by House of Commons Merlot with over 26,000. For beer, Peroni Nastro Azzurro, Becks and Guinness proved to be the most popular labels supplied over the course of the two years. Parliamentary authorities said the prices charged to MPs and Peers for their drinks were the same as in an ordinary pub, even though the in-house restaurant and bar services are subsidised to the tune of 5 million pounds (6.1 million euros) a year. The figures, revealed in a Freedom of Information request by the Times, could raise further questions about the alleged drinking culture at Westminster after former Labour whip Eric Joyce was forced to resign in 2012 after fighting Conservative MPs in a Commons bar.