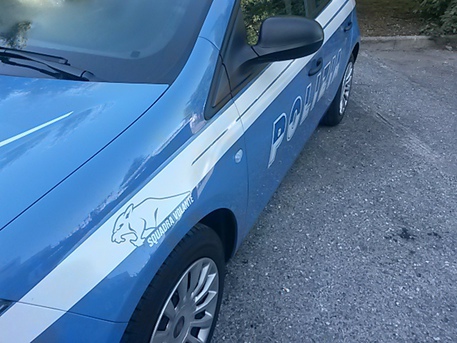 (ANSA) - Caserta, May 28 - A southern businessman known on Italian television as the "King of Apples" died Wednesday after he was shot in a slip road off the A1 motorway, police said.
Gennaro Galdiero, 40, frequently appeared on TV chat shows as a prosperous expert on the fruit and vegetable market in the Campania region around Naples.
Carabinieri military police said they had arrested another fruit and vegetable producer, aged 52, on charges of murder.
Officers said two men apparently carried out the ambush Tuesday night, but that they did not believe it was linked to the Camorra, the Neapolitan mafia, as the attack did not have the hallmarks of a professional assassin.
Galdiero had wound down the window of his car in the slip road near a restaurant close to the town of Caianello as if he had been conversing with his assailants.
He had no criminal record and the man held for questioning by the Carabinieri was a member of the same consortium of fruit and vegetable producers as the dead man, police sources said.