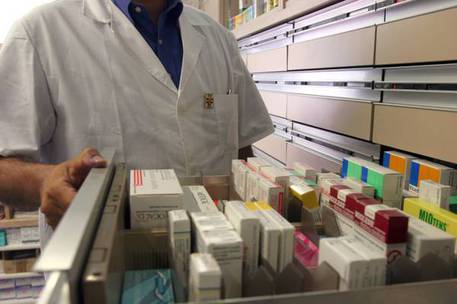 (ANSA) - Rome, May 28 - Italy's health ministry said Wednesday it is seeking damages of 1.2 billion euros from three major pharmaceutical firms, including Switzerland's Novartis and Roche.
The ministry said the request relates to the marketing of drugs Lucentis and Avastin, used in the treatment of eye diseases common among the elderly.
It is also seeking 14 million euros in damages from drug-maker Pfizer in connection with marketing of the drug Xalatan, which also treats eye ailments.
In March, Italy's antitrust authority said it had fined Novartis and Roche a total of over 180 million euros for alleged collusion to manipulate the market in Italy.
At the time, the antitrust body said that the two companies "made an illegal agreement to hamper the spread of the use of a very cheap pharmaceutical, (Roche's) Avastin, in the treatment of the most widespread eye pathology among the elderly and other serious eye diseases, to favour a much more expensive product, (Novartis's) Lucentis".
That cost the Italian national health service more than 45 million euros in 2012 alone and the additional costs in the future could potentially reach 600 million euros a year, the antitrust authority had said in a statement.
Novartis, which was fined 92 million euros, and Roche, which was handed a 90.5-million-euro penalty, have both said those accusations are groundless and that they would appeal to the administrative courts.