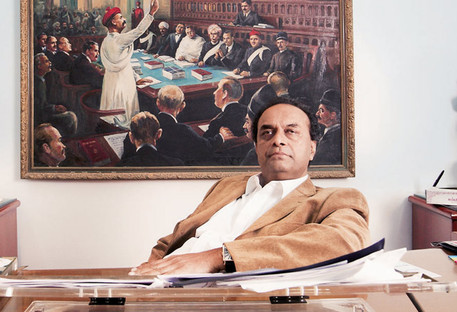 (ANSA) - New Delhi, May 28 - Mukul Rohatgi, the lawyer who acted on behalf of Italy and the two Italian marines detained in India for allegedly shooting dead two Indian fishermen, has been named attorney general in India, Italian television reported Wednesday.
Rohatgi was appointed to the post by the newly elected government of Narendra Modi, said the reports. It was not immediately clear what impact the appointment would have on the plight of the two marines, Massimiliano Latorre and Salvatore Girone, India watchers said.
The pair have been held in India for over two years without formal charges pressed against them.