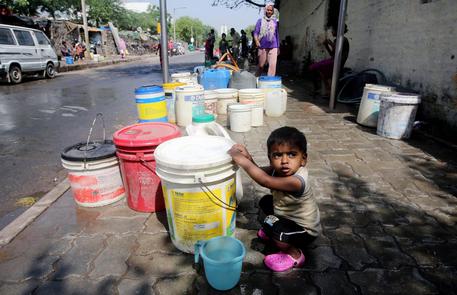 (ANSA) - New Delhi, May 27 - An Indian man was accused of strangling his wife to death and suffocating their two young daughters because he wanted a son, media in India reported Tuesday.
Police allege Amit Verma strangled his wife Sarla with a scarf and then smothered daughters Tannu and Mannua, aged 18 months and six months respectively before attempting to flee.
Verma reportedly wanted a son rather than daughters.
Police are also questioning his two brothers and a sister-in-law in connection with the murders.
They allegedly abused Sarla over the amount of her dowry and the fact she had not given birth to a son.