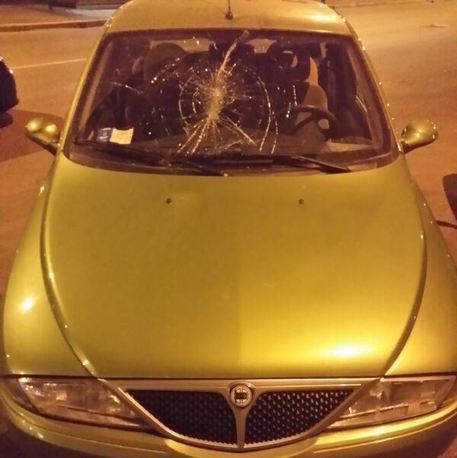 (ANSA) - Palermo, May 27 - Dozens of people in Sicily are suspected of intentionally crashing their cars to collect insurance money, police said Tuesday. Investigators say 81 suspects, including two lawyers, turned an area in northwest Sicily into a virtual demolition derby, where hundreds of cars were crashed in order to file fraudulent claims worth nearly half a million euros. Much of the destruction was caught on tape, police said. The alleged mastermind of the ring was Vincenzo Nobile, who police said used friends and family members to recruit participants. Part of the scheme involved bashing the same vehicle several times but with different license plates. Police confiscated a warehouse full hoods, fenders, bumpers and other car parts outside the wrecking field, which was protected by high walls and barbed wire.