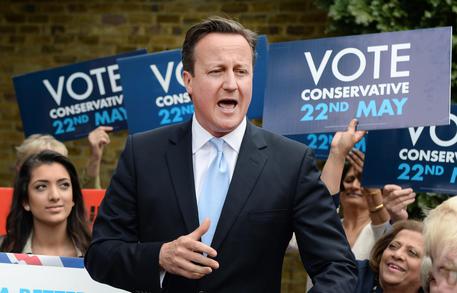 (see related) (ANSA) - Brussels, May 27 - British Prime Minister David Cameron told the European Union that it "cannot interfere" with member States at an EU summit meeting on Tuesday in Brussels.
On the heels of a European Parliament election which saw a rise in Eurosceptic parties, Cameron said, "The European Union cannot just shrug off these results and carry on as before.
Those who manage the EU must understand that Brussels cannot interfere with its States".
Cameron also asked EU leaders to address the more pressing concerns of its voters by focusing on growth and employment.
With the United Kingdom Independent Party (UKIP) winning 27.5% of the vote, the British PM and Conservative party leader is under pressure to deliver on previously made promises.