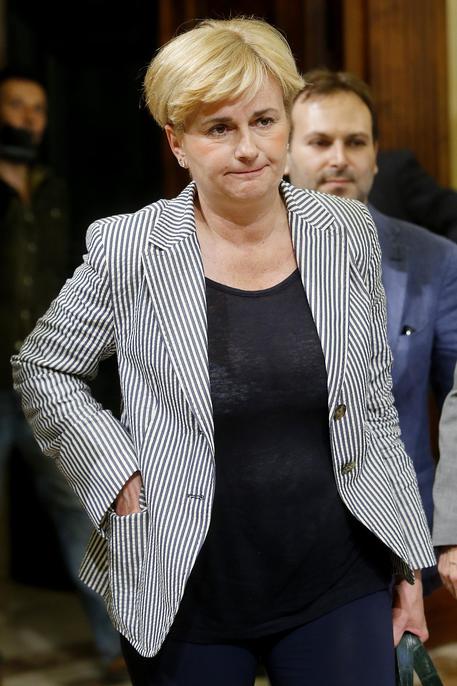 (ANSA) - Brussels, May 26 - The South Stream natural gas project carrying energy from Russia to Europe is of "strategic" importance, Industry Minister Federica Guidi said Monday.
"I still think South Stream is a strategic...interesting project," Guidi said, adding she will press for its approval as it moves through various stages of compliance with the European Union.
During meetings with the European Competitiveness Council, Guidi said the project must be viewed in the context of diversifying energy sources for Europe and should be adopted "quickly".
She added that North Africa could also become a significant source of energy for Europe, and Italy would be "an ideal hub" for future imports to the continent. Russian energy giant Gazprom is the majority shareholder in the South Stream natural gas pipeline project, which it is building along with Italian state-controlled energy conglomerate Eni.
The South Stream pipeline is designed to begin to carry Russian gas to southern Europe by 2015 and reaching full capacity in 2018.
The pipeline will bypass Ukraine, a country which is at the centre of a major dispute with Russia and which has recurrent disagreements over energy with Moscow.
Italy's Saipem, Europe's largest oil-service provider and an Eni subsidiary, recently reached a two-billion-euro contract with Gazprom to extend the South Stream pipeline under the Black Sea. But there have been concerns that, with political tensions between Europe and the United States with Russia over the crisis in Ukraine, economic sanctions could hit energy exporters including Gazprom.