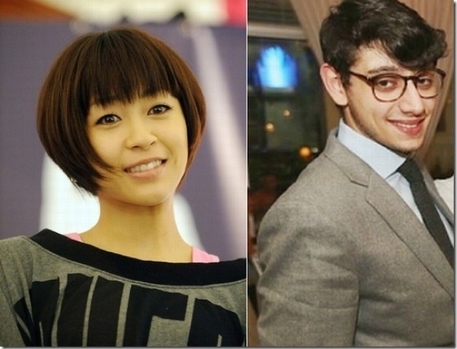 (ANSA) - Polignano a Mare, May 23 - Japanese pop star Hikaru Utada wed Italian barman Francesco Calianno in a discreet ceremony on Friday in Polignano a Mari, near the southern city of Bari.
Protected by bodyguards and umbrellas, Utada arrived to the Santa Maria Assunta cathedral shielded from on-looking paparazzi, reporters and uninvited guests. Strict instructions on ceremony and party behavior were required by guests, which included a ban on photography and sharing wedding information to any news or reporting outlets. Father Gaetano Luca, Polignano's parish priest, presided over the ceremony. Celebrations follows on Friday evening at the San Lorenzo abbey in Fasano.
The 31-year-old pop star announced her engagement to the 23-year-old Calianno in February on her official website. The couple met at the Bulgari Hotel in London, where Caliano works. This is the second marriage for Utada.
Born in New York, Utada made her debut at 16 with the album First Love, which with seven million copies sold still holds the record in Japan.