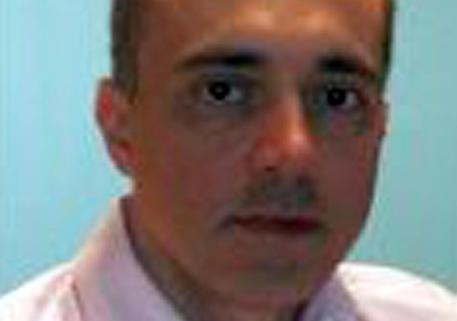 (ANSA) - Milan, May 21 - Alberto Micalizzi, an academic who has been dubbed the 'Madoff' of Milan's Bocconi University, was arrested on Thursday over allegations he orchestrated a series of fraudulent financial operations damaging big companies.
The fraud's total value is estimated at over 600 million euros, judicial sources said.
The companies affected include JP Morgan, Pirelli, natural-gas infrastucture company SNAM, banks UBS and UBI Banca and financial-services firm Simgest.
On Wednesday police put a total of eight people under arrest and issued restrictive measures against seven others, while around 50 people are being probed, the sources said.
Micalizzi is accused of being the ringleader of two criminal organisations, including one featuring Turkish and Russian accomplices, that pulled off a series of frauds via false bank guarantees.
Micalizzi suspended himself from his position of researcher at Milan's Bocconi University after being at the centre of another investigation in 2011 over an alleged fraud of around $500 million by a company he founded called Dynamic Decisions.
He also spent a number of months under house arrest last year following a separate probe in Turin after allegedly conning investors with promises on interest of their capital of up to 6% a day.