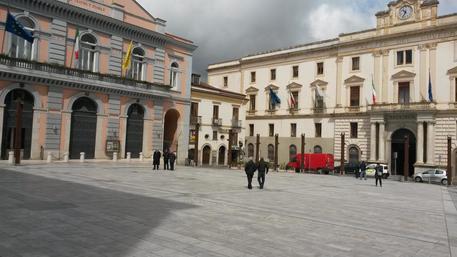 (ANSA) - Milan, May 15 - The number of bankruptcies in Italy in the first quarter of 2014 rose by 4.6% over the same period last year, business information provider Cerved said Thursday.
However the total number of company closures fell by 3.5% compared to the first quarter of 2013, the same source said.
In all 23,000 Italian companies closed between January and March this year.
"This improvement is due to a drop in the number of voluntary liquidations, which fell by 5%, and of non-bankruptcy procedures, which fell by 1.4%," Cerved CEO Gianandrea De Bernardis said.
Some 3,811 Italian companies went bankrupt in the first quarter of 2014, according to the agency.
Bankruptcies rose throughout the country with the exception of the northeast, which registered a drop of 1.8%.
In northwest Italy bankruptcies rose by 3.7%, in the south and on the islands by 5.7% and in the centre by 10.3%.
The sectors worst affected by default were services (up 7.3%) and construction (6.3%). The figures came as national statistics agency Istat said in its preliminary estimates that Italy returned to negative growth in the first quarter of 2014, with gross domestic product (GDP) dropping 0.1% compared to the last three months of 2013.