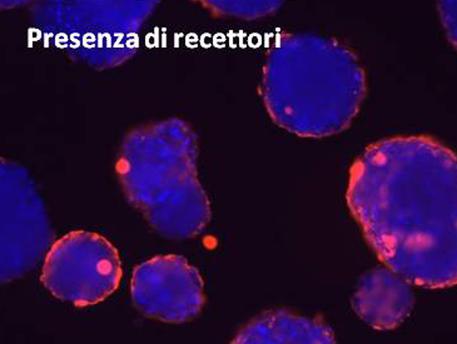 (ANSA) - Rome, May 15 - Nearly one million Italians with cancer diagnoses seek medical treatment outside of their regions each year at a reported two-billion-euro cost, Italy's Federation of Assocations of Volunteers (FAVO) said Thursday. Presenting its 6th annual report in Rome on Thursday's National Day of Cancer Patients, FAVO reported on "Journeys of Hope", where ten of thousands of patients from primarily southern regions such as Campania, Calabria and Sicily are traveling to northern regions for better care and treatment.
Patients are choosing to leave their cancer treatment centers in their regions due to waiting lists and lack of necessary facilities, the report stated.
"The tools to improve the situation exist but are not yet applied", said FAVO President Francesco De Lorenzo, adding that the European Union's National Cancer Plan established in 2011-2012 has not "yet been realized".
Socioeconomic research institute CENSIS underlined the disparate situation where quality of life may be "good" as in the case of 42% of colon cancer patient surveyed, while only 9% of the same patients considered rehabilitation services "sufficient". Emilia Grazia di Blasi, chair of the Senate health committee, said "How can we present ourselves to Europe when we have endless waiting lists, delays in access to medicines and an archaic relationship between hospitals and territories?" The report also noted an additional concern regarding fertility. Preservation techniques are available to only a small percentage of cancer patients, and more often than not, patients are given zero information about fertility possibilities.
"The possibility to preserve fertility is one more incentive for a patient to try to get better", said Elisabetta Iannelli, FAVO secretary, "and the numbers (of patients) are low and don't constitute a high cost but the ethical value is important".