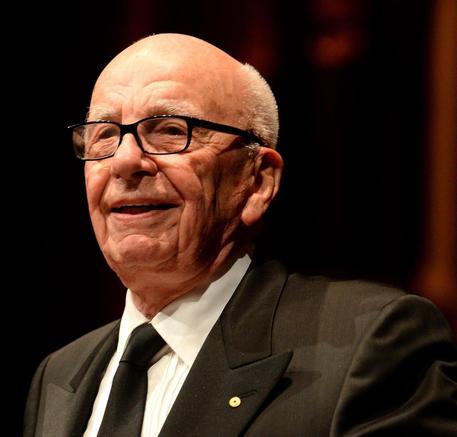 British broadcasting giant BSkyB confirmed Monday it was in preliminary talks with Rupert Murdoch's 21st Century Fox over the "potential acquisition of its pay-TV assets in Italy and Germany". Fox currently owns all of Sky Italia, 55% of Sky Deutschland and 39% of BSkyB. A deal would put Murdoch's European satellite holdings in one group.
"BSkyB believes at the right value, this combination would have the potential to create a world-class multinational pay-TV group," said a statement from Britain's largest pay-TV provider.
Media reports last week said a deal worth about 10 billion euros was in the works.
Murdoch's bid to take full ownership of BSkyB in 2010 was brought to a halt by a now-infmaous phone-hacking scandal. The latest deal would increase Murdoch's influence in Italy's media market dominated by ex-premier Silvio Berlusconi's Mediaset, who's pay-TV option is Sky Italia's main competitor.