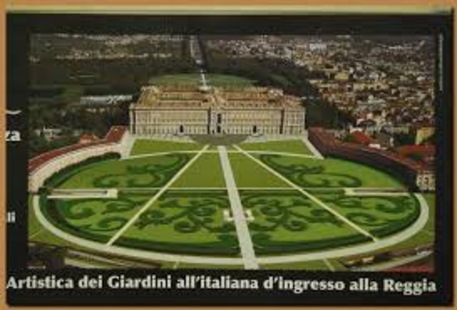 (ANSA) - Rome, May 12 - Ending a decades-long row on the condition of one of the jewels of southern Italy, Italy's culture minister said Monday the Air Force would be kicked out of Caserta's Royal Bourbon Palace to make sure recent episodes of damage and disrepair don't recur.
Italy's answer to Versailles and the largest palace built in Europe in the 18th century, the Reggia di Caserta "is finally going to be freed of its awkward Italian-aviator occupants", Culture Minister Dario Franceschini said.
"I have just reached a deal with Defence Minister Roberta Pinotti according to which the Air Force will soon leave the Reggia di Caserta," Franceschini said.
The culture minister observed that, in the face of years of criticism of the "looming presence" of the military there, "only 20-25% of the Reggia is actually occupied by the Air Force".
But he acknowledged that now "a single management team" would have to take over the running of the historic site near Naples, which has been plagued with upkeep problems in recent years.
On Thursday a large hole opened up in the roof of the 18th-century UNESCO-listed Bourbon Palace of Caserta, spurring a new round of complaints about the military presence there.
The palace that once hosted the kings of Naples and Sicily, one of the lesser-known splendours of southern Italy, has been dogged with upkeep woes, and its image was dented further last June when drug pushers were arrested just outside its magnificent grounds.