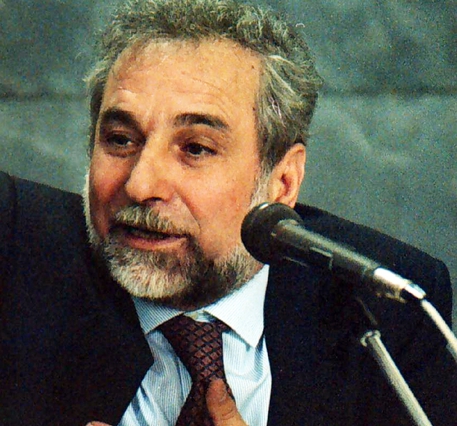 Milan - Top officials including the man credited with keeping the now-defunct Italian Communist Party (PCI) out of the epochal Milan-based Bribesville corruption scandals of the early 1990s were arrested Thursday in connection with suspected graft on tenders for the Lombardy capital's much-awaited Expo 2015.
Primo Greganti, the former treasurer who confounded investigators by taking all raps and refusing to say he had passed money on to any PCI higher-up, was among seven people arrested on as part of a probe into alleged bid rigging and corruption linked to next year's Universal Exhibition in Milan. As well as Greganti, the suspects included Expo 2015 procurement planning manager Angelo Paris and Antonio Rognoni, former manager of the regional infrastructure company Infrastrutture Lombarde. This was the second arrest warrant served against Rognoni in less than two months after the ex-manager was arrested in late March on charges of criminal association, bid rigging, fraud against the regional authorities and forgery in connection with the outsourcing of legal consulting and contract-control services.
The names of ex-premier Silvio Berlusconi and his former right-hand men Cesare Previti, serving time for bribing judges, and Gianni Letta also reportedly appeared in the case documents, ANSA sources said, although the three are not under investigation.