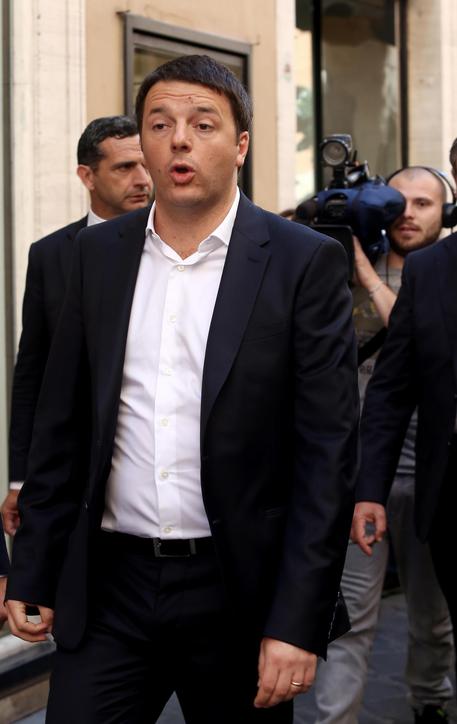 (see related) (ANSA) - Brussels, May 5 - Italian tax cuts equal to 80 euros per month for low earners will "probably have a neutral effect on short-term growth, but they could have a positive long-term effect if funded by streamlining and improving the efficiency of spending," said Siim Kallas, interim EU commissioner of economic affairs, on Monday. The majority center-left administration of Premier Matteo Renzi is hoping to spur growth through reforms including a 10-billion-euro tax cut that recently went into effect, giving low earners the equivalent of 80 extra euros per month.
Earlier on Monday, national statistics agency Istat predicted the cuts will produce "a minimal positive effect" on consumer spending in 2014. Renzi responded that the bonus was just "an antipasto".