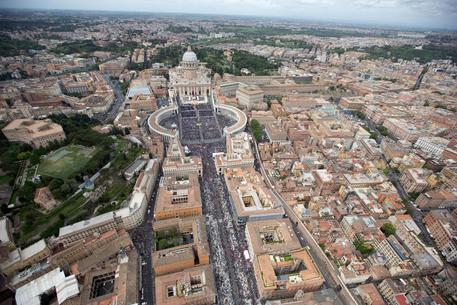 (ANSA) - Vatican City, May 2 - The United Nations would be "manipulative and overdoing it" if it tries to insert sexual abuse of minors in the agenda for discussion at the 52nd session of the UN Committee on the Convention against Torture, Holy See chief spokesman Father Federico Lombardi said Friday.
The Vatican, which will present a report at the Committee meeting opening Monday, hopes that the session in Geneva can "carry out a serene and objective dialogue, relevant to the text of the Conventions and their purposes," Lombardi said in a statement released by the Vatican press office.
The Vatican, which has an observer seat at the UN in New York, has strongly rejected a UN report that is highly critical of the Roman Catholic Church's failure to prevent abuse of minors by priests and religious.