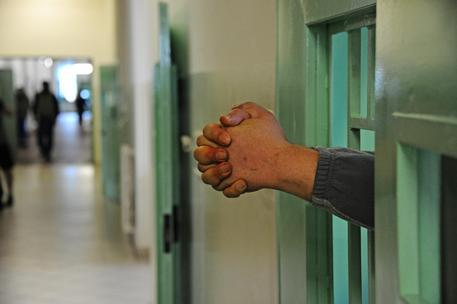 (ANSA) - Strasbourg, April 29 - Italy came second only to Serbia for prison overcrowding, the Council of Europe said in its 2012 prisons report released Tuesday.
The Council stressed, however, that Greece, which came second-bottom in the 2011 ranking, above Serbia, but below Italy, did not provide data for 2012.
The prison population in Italy stood at 66,271 in 2012 against 45,568 available places.
This translated into a ratio of 145 inmates per 100 places.
In Serbia in 2012 the ratio was nearly 160 detainees per 100 places, the report said. Italy was also among the 47 Council of Europe member states with the highest suicide rate in prisons, according to the report.
In 2011 63 people took their own life in Italian jails, second only to France with 100 reported suicides.
England and Wales came third with 57 suicides, followed by Germany with 53 and Ukraine with 48. Italy was also the Council of Europe member state with the highest number of foreign inmates.
The foreign prison population stood at 23,773 in 2012, or nearly 36% of the entire prison population.
Of these, 45% were awaiting trial and almost 21% were citizens of another European Union member state. In February Italy's Senate gave final approval to a controversial law aimed at reducing prison overcrowding by releasing some inmates early.
The move came after the European Court of Human Rights ordered Italy to make dramatic improvements to its prison system to stop overcrowding and undo violations against prison rights by May 20 2014.