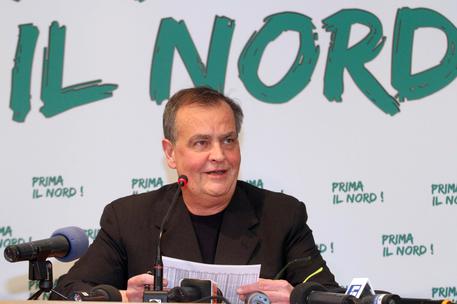 (ANSA) - Rome, April 24 - Roberto Calderoli, a senior Senator with the Northern League party, has proposed retaining the Senate as an elected assembly - in contrast with changes envisioned in a government bill to turn the Upper House into a leaner body of local-government representatives with minimal lawmaking powers.
The changes to the Senate are part of institutional reforms aimed at making Italy easier and cheaper to government that Premier Matteo Renzi has a deal on with Silvio Berlusconi, the leader of the opposition centre-right Forza Italia (FI) party.
But members of FI on Wednesday called for that pact to be renegotiated to make it possible for the Upper House to continue being an elected body.
Furthermore, there is a minority within Renzi's centre-left Democratic Party (PD) that is also against having an Upper House made up of representatives nominated by the country's regions.
So Calderoli's announcement that he too is proposing keeping an elected Senate at the fringes of a meeting of its Constitutional affairs committee suggests resistance is growing to the reform Renzi is trying to push through.