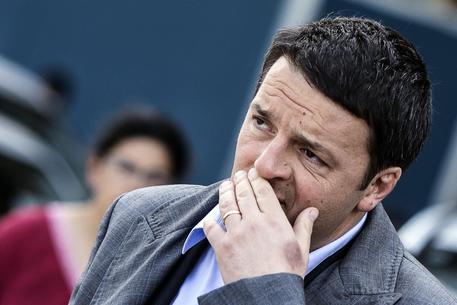 (see related) (ANSA) - Rome, April 22 - The New Centre Right (NCD), a junior partner in Premier Matteo Renzi's coalition government, on Tuesday threatened to rebel over a decree that is a central part of the executive's labour-market reforms. "At the moment there is no agreement on the labour decree, we're not voting for it," senior NCD lawmaker Fabrizio Cicchitto said. The decree, which parliament will start examining Tuesday, is part of a drive to simplify Italy's current myriad of different work contracts and benefits and help encourage firms to take on workers, especially young ones.
It includes changes to set employers a limit of five temporary contracts that they can offer new staff members in their first three years with the company.
Under the original version of the legislation, the limit was eight temporary contracts in the three-year period, after which the job must become permanent.
But this was brought down to five contracts due to concerns within Renzi's centre-left Democratic Party (PD) that otherwise it could further increase the already high levels of job insecurity for people entering the labour market.
The NCD, however, preferred the original version of the decree, which has been approved by cabinet and now needs to ratified by parliament. "There is an open debate within the PD and we are awaiting clarification on this issue," said Cicchitto. The government says the decree will help combat unemployment, which has reached a record high of 13%, with over four in 10 under-25s out of work. Renzi is reportedly considering putting the decree to a confidence vote to force critics within the coalition to back down or risk sinking the executive.