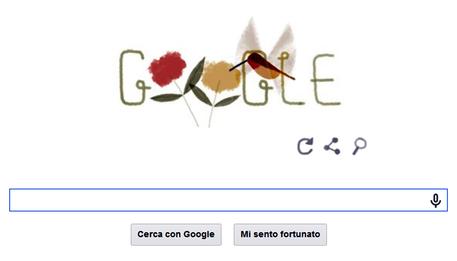 (by Denis Greenan).
(ANSA) - Rome, April 22 - The unchecked spread of cement is gobbling up much of Italy's choicest greenery, farmers said while urging the government to stem rampant construction and help the struggling rural community on Earth Day Tuesday.
Over the past 20 years, misguided policies favouring the construction sector and penalizing farmers have driven people away from rural areas and caused Italy to lose 15% of its countryside, the Coldiretti farmers' association said in its Earth Day statement.
This means that farmed land has been reduced by 2.15 million hectares, with some 1.2 million farms shutting down.
Every day, 288 hectares of farmland are lost, exposing some five million inhabitants to the risk of landslides and floods, Coldiretti said. To reverse this destructive trend, the government needs to enact policies to protect and promote agricultural activity in harmony with people whose consumption patterns prove that more and more people support local farmers and local products, according to Coldiretti. One in three Italians shops at one of the 1,200 farmers' markets that have sprung up in major Italian cities at least once a year, and while food sales dropped by 4% last year due to the recession, purchases at farmers' markets jumped by 67% in 2013 alone, Coldiretti said.
Earth Day is celebrated annually on April 22, with events held in some 192 countries to demonstrate support for environmental protection. The theme this year is green cities.
Also Tuesday, Italy's premier enviornmental organisation called on the government to make offences against the environment a formal crime.
The government must include environmental crimes in the Italian criminal code, the Legambiente environmentalist association said in its Earth Day statement.
Every year, some 30,000 crimes against the environment are committed in Italy, enriching their perpetrators by some 16 billion euros, said Legambiente.