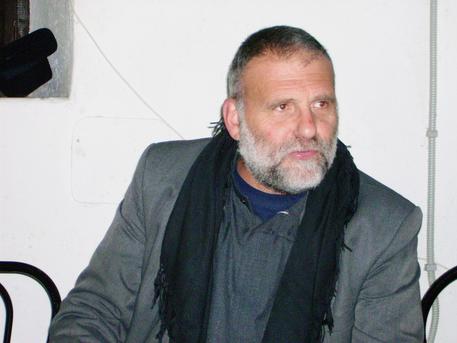 (ANSA) - Beirut, April 21 - Negotiations have been ongoing at various levels in Syria and outside the country for the liberation of Father Paolo Dall'Oglio, an Italian Jesuit priest who went missing in the north of the country in July, for several months, ANSA sources said Monday. The sources close to the negotiations, who asked to remain anonymous, said that "there was comforting news about Dall'Oglio being alive" two weeks ago.
But they also stressed that "there can be no certainty about this, given the difficulty in penetrating the organisation that is keeping him prisoner". The sources added that Dall'Oglio is being held in northern Syria by a branch of the Islamic State of Iraq and the Levant (ISIS), an al-Qaeda-linked group led by fighters from Iraq and other countries. The Italian foreign ministry said Monday that it was maintaining "maximum confidentiality" about the case.