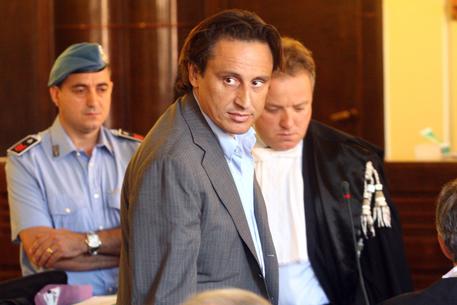 (ANSA) - Monza, April 18 - A court on Friday sentenced a former regional politician to 10 and a half years in prison for corruption, graft and bankruptcy fraud.
Ex-Lombardy council member Massimo Ponzoni was arrested in 2012 on suspicion of using two real-estate companies, Il Pellicano and Immobiliare Mais, as fronts to channel slush funds to his own electoral campaign, to bribe public employees to obtain favors for his real-estate associates, such as getting building permits on land destined for farming, to induce journalists to write articles in his favor, and to purchase boats and luxury homes.
Both companies went bust in 2010.
His four co-defendants also got prison sentences on the same charges.
Former civil servant Rosario Perri, who was in charge of issuing building permits among other responsibilities, was sentenced to five and a half years, while Antonino Brambilla, a former provincial vice president, got five years.
Consultant and businessman Filippo Duzioni, who prosecutors said was the fixer who made sure the graft money got from point A to point B, was sentenced to three and a half years behind bars, and a former mayor, Franco Riva, got two and a half years.