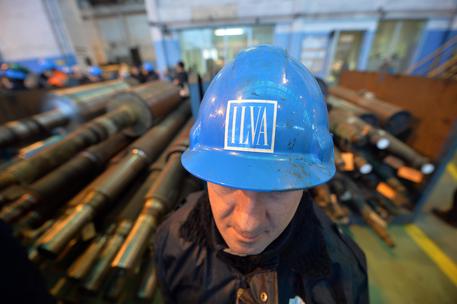 (ANSA) - Brussels, April 16 - The European Commission gave notice to Italy Wednesday of further infraction procedures involving the troubled steelmaker ILVA and the environmental-health scandal in the southern city of Taranto, an EC spokesperson said.
There are high levels of pollution in the region, and nothing has been done to stop it, the spokesperson said. Italy now has two months to respond to the EC's new complaint.
The Taranto ILVA plant has been accused of violating directives on industrial emissions. The latest letter follows on Italy's response late last year to EC concerns from September 2013.
That's when the EC raised serious concerns about the troubled steelmaker ILVA, and apparent inaction on earlier directives and conditions it imposed on the plant, which has been blamed for a major environmental and health disaster over a number of years.
The EC warned then that it was opening an infraction procedure against Italy, and evaluating if Rome failed to apply European laws in the case.
ILVA has faced enormous problems in the past two years, leading to a decision by the Italian government to appoint a commissioner to take over management of the company's ill-fated Taranto plant - the largest steel producer in Europe.
ILVA has been at the centre of political and legal battles since July 2012 when local magistrates ordered the partial closure of the Taranto plant due to serious health concerns.