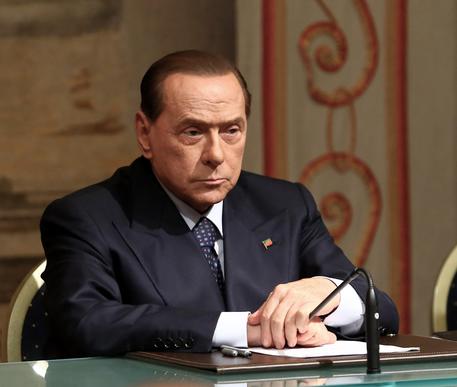 (ANSA) - Rome, April 9 - Ex-premier Silvio Berlusconi on Wednesday urged supporters from his Forza Italia (FI) party to maintain unity in the face of left-wing attempts to keep him from campaigning for upcoming European Parliament (EP) elections.
The media magnate became ineligible to stand or to vote in the May 25 poll following a binding conviction for tax fraud at his media empire last year. He was also ejected from the Italian Senate as a result.
''In this delicate moment in which the left, using its judicial arm, wishes to keep me from running, Forza Italia is enduring clumsy attempts to snatch its votes through confusion and treachery,'' Berlusconi said.
The party must remain united, he added.
''There is no room in FI for currents, territorial claims, or personal ambitions. FI is one".
Berlusconi has lodged an appeal with the European Court of Human Rights (ECHR) against a six-year ban from office incurred under a 2012 anti-corruption law following his tax fraud conviction.
The ECHR on Tuesday rebuffed a petition signed by some 3,900 people asking for Berlusconi to be allowed to run for the EP anyway.