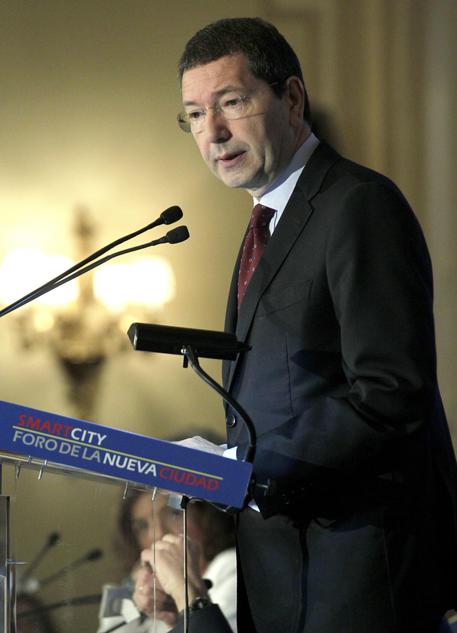 (ANSA) - Rome, April 8 - Rome's hoteliers took to the streets Tuesday to protest city council plans to increase tourist taxes in an effort to raise money for the cash-strapped Italian capital.
"Raising the tax is madness. Dear tourists, we are also protesting on your behalf," their banners said.
The city council last week debated measures to increase various kinds of taxes paid by tourists in order to avoid burdening Roman taxpayers. These include raising taxes at campsites from one to two euros, and from two to three euros at bed & breakfasts.
Foreigners staying at three-star hotels would have to pay four euros per night, those staying at four-star hotels would pay five euros, and those staying at five-star hotels would pay six euros under the plan.
Raising those fees will jeopardize the inflow of tourists, the hoteliers argued.