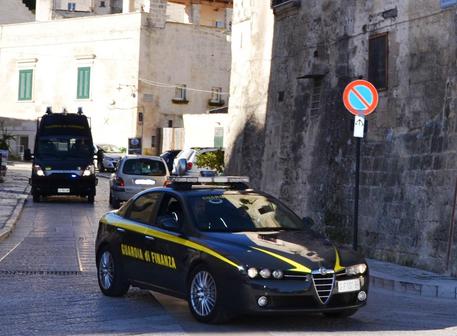 (ANSA) - Reggio Emilia, April 8 - Italian police on Tuesday arrested a man on suspicion of usury after he was reported for charging 500% interest on a loan.
Antonio Silipo, 44, allegedly extorted upwards of 42,000 euros from a woman after loaning her 10,000 euros in April 2013.
Silipo allegedly channeled the extorted money through two dummy companies, one of them issuing fake invoices. Two more people have been told they must sign in at the police station daily while the investigation is ongoing. Another two people who acted as intermediaries between the victim and the alleged extortionist have been reported to authorities.
In Italy, the crime of usury is punishable with one to six years in prison and 4,000-15,000 euros in fines.