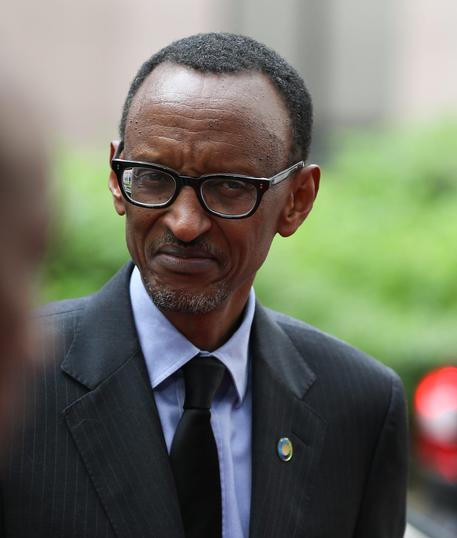 (ANSA) - Rome, April 7 - Tensions between France and Rwanda rose Wednesday after the African country barred French ambassador Michel Flesch from a memorial ceremony marking the 20th anniversary of the 1994 genocide.
Rwandan President Paul Kagame accused Paris of having had "a direct role in the preparation" of the mass slaughter, and the French ambassador was declared 'persona non grata'. French ex-premier Eduoard Balladur, who held his post during the period in question, called the charge a "lie" with an agenda behind it, while Kagame insisted France was involved "before, during and after" the genocide.
UN Secretary General Ban Ki-Moon remarked on the UN's shame for failing to prevent the extermination.
From early April to mid-July, members of the Hutu majority executed an estimated 500,000 to 1,000,000 Tutsi and moderate Hutu, or as much as 20% of the country's total population.